Proof of concept of the cloud Enterprise Resource Planning system for the international textile service company. Monitors and optimizes the flow of resources among divisions of the company. Has fast and user-friendly interface. 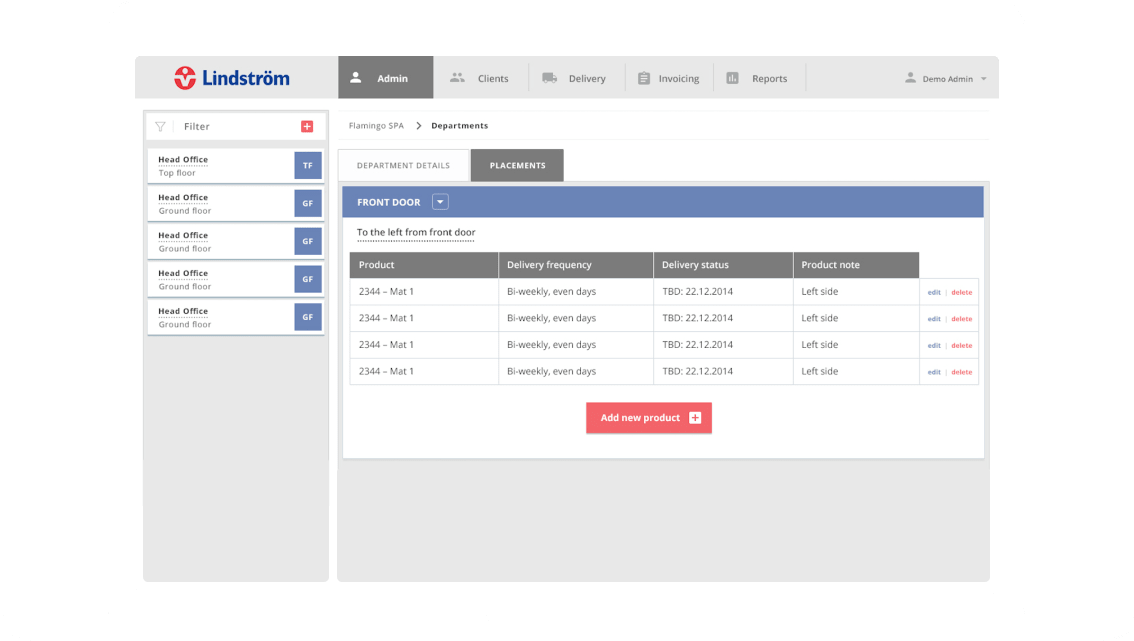 Proof of concept of the cloud Enterprise Resource Planning system for the international textile service company. Monitors and optimizes the flow of resources among divisions of the company. Has fast and user-friendly interface.

A proof of concept of the Enterprise Resource Planning system aimed at checking the possibility of moving to a new ERP system and learning the approximate cost of such transition and new system support.

The current ERP system of the Lindström company was demonstrating low performance since it based on the outdated technologies.

The concept of the new ERP system has proved that it is possible to move from the current ERP system at the expense of backend and frontend reengineering and migration to another database.

The delivered ERP concept provides the same functions as the old system but solves the problem of the slow hulking interface owing to the latest technologies use. The concept monitors the flows of material, financial and human resources within the company. It has separate user-friendly interfaces for logistics, accounting, and production and works both in a browser and on a desktop.

The suggested concept could have solved the customer’s problems and made the system faster and more secure. But the transition needed substantial software update which was impossible at that moment.

Amoniac has developed the working concept from scratch. The team has built the platform based on Ruby on Rails on the backend, Marionette.js on the frontend, and has used nw.js to create desktop apps for Windows and Mac.

We have also built the migration script to transport data from Oracle to PostgreSQL aiming to solve the problem of the different database versions on customer’s servers.

Although the concept had met customer’s requirements, he decided not to evolve it due to the impossibility of updating Windows systems in the company.

Leave a request and our specialist will contact you to discuss the project. 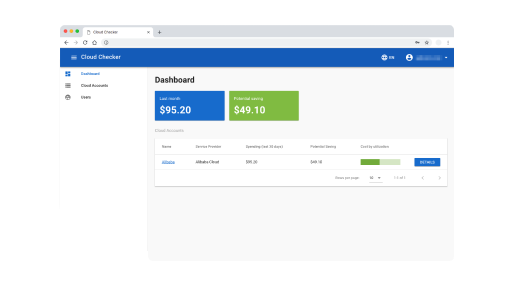 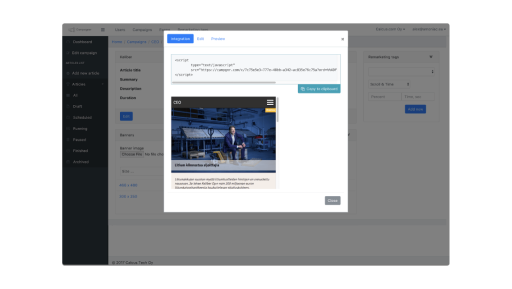