The discussion on the best language for backend development is one most debatable in IT. Moreover, the right backend technology can bring a set of benefits for developers and ensure efficient product delivery. Appropriate language for the backend can increase the speed of development and improve scalability options.

This article will guide you through essential languages for backend development and outline the benefits of each of them.

What Is Backend Development?

Before we jump into the language overview, let’s define what backend development is. Every app consists of two sides: all that users can access and see (this is a frontend side) and the invisible side (backend).

Backend development is also known as server-side development. As we mentioned, the backend is not visible for the end-user and contains behind-the-scenes activities that occur with any actions in the program or website. 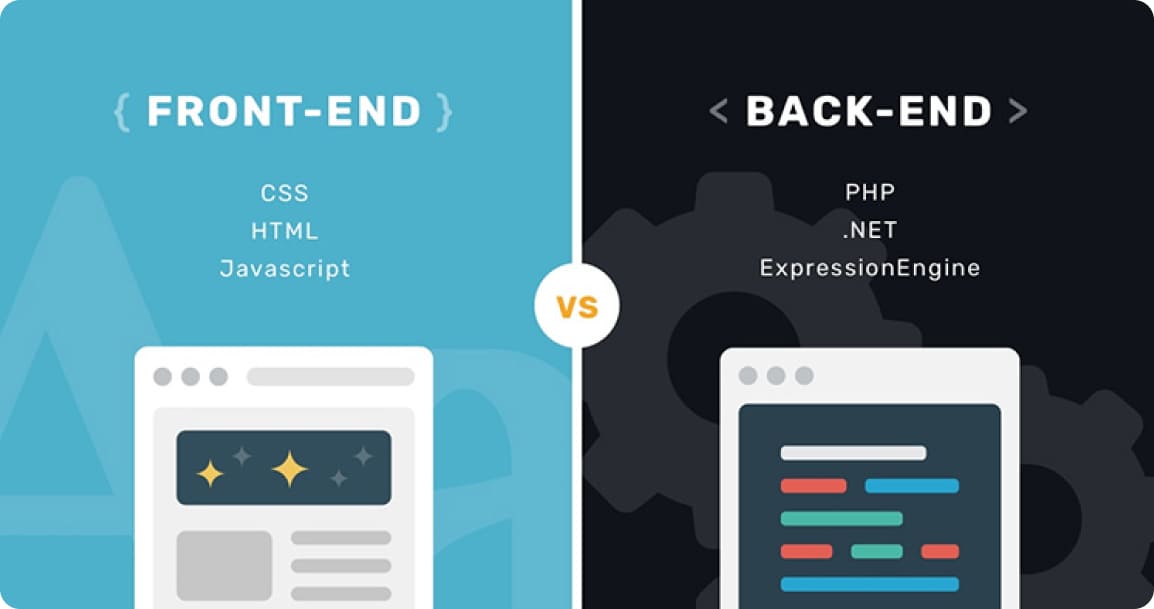 How To Choose The Programming Language?

To start choosing the language for app coding, you need to focus on goals and product specificity. There are two main types of programming languages:

Next, we will discuss the most commonly used languages for backend developers.

The language is universal thanks to the Java Virtual Machine (JVM). It ensures that the code after the compilation will work on different devices. It is a well scalable language, which is easy to understand and handle independent thread requests. Moreover, Java is an open-sourced language and has many libraries for efficient work.

This language was first introduced in 1994. Based on W3Tech research, 79% of sites worldwide were made with PHP. The language is easy to use, and it can quickly work with database integration. PHP also is an open-sourced language with many libraries. It can work with all operating systems, and PHP-coded programs can run on any browser.

The next benefits are language security and automation. For example, PHP can automate URL mapping or Authentication processes. Moreover, it is an excellent language for beginners, as PHP has a big community and many educational tutorials.

At the same time, you need to remember that the open-sourced option is that the language can be misused and cause buggy unoptimized codes

Ruby language was introduced by a Japanese developer and had a similar syntax to Python and Java. It is quite an iconic language, and backends do not need much code to run the prototypes or MVP. It is an excellent language for automation, and Airbnb and Etsy use Ruby for this purpose. With the support of 3rd party libraries, the language is very productive. Ruby has such a great feature as meta-programming that allows it to get and modify the data from other programs on the runtime.

Also, as Ruby has an open-sourced code, it is possible to modify it for different purposes. Ruby on Rails framework has a set of ready tools for various basic tasks.

.Net Framework is the platform for building software designed by Microsoft and includes an extensive library called Framework Class Library. It works in Model-View-Controller, which takes user requests and interacts with models for data processing. The results of the processing are displayed as a web page interface.

.Net can be easily integrated with iOS, Linux, and Android with a .NET Core. Moreover, the Framework is stable and reliable, which makes .NET a popular tool for developers. The most often used tool in .NET is Visual Studio or Integrated Development Environment.

C# is a high-level language that allows developers to code independently on device architecture. This language has such features as automation on window server that makes C# one of the most popular for building the backend of an app.

Another benefit of the language is the speed of code delivery, and it is one of the reasons for using the C# for game development and building CLI applications. It also supports cross-platform development and object-oriented programming. It also has garbage data and values collection to reduce the possible errors in program development.

VB is a name for a family of languages created by Microsoft. It is a simple language for beginners, as it has a straightforward syntax and is broadly used by developers. VB is an object-oriented programming language that has a graphic user interface. This feature allows developers to modify the code by dropping or dragging the objects. This language is broadly used for creating prototypes. Moreover, the language can be used for building mobile apps or working with big data.

Python is one of the most popular languages that provide a clean and easy backend development environment. Stack Overflow defines Python as the 3rd most used language for development.

Python is easy to learn, as it is very readable and very close to writing in English. It has a lot of libraries, which makes code writing much faster. Python is an open-source language with dynamic code. Also, the language allows embedded codes and builds IoT features. It is broadly used for data science, machine learning, automation, and creating cross-platforms shell scripts.

JavaScript language can be used both for frontend and backend development, as it allows to work with the same syntax, ensuring faster and more efficient development. It is easy to start working with JS, as you can even write the code in the browser.

It also has a compliant backend technology and makes it possible to work with any middleware. You can expand the capabilities of JS with the Node.js platform, and it allows you to run the code without a browser on the backend. Moreover, it is an open-sourced technology with a broad community to find support. 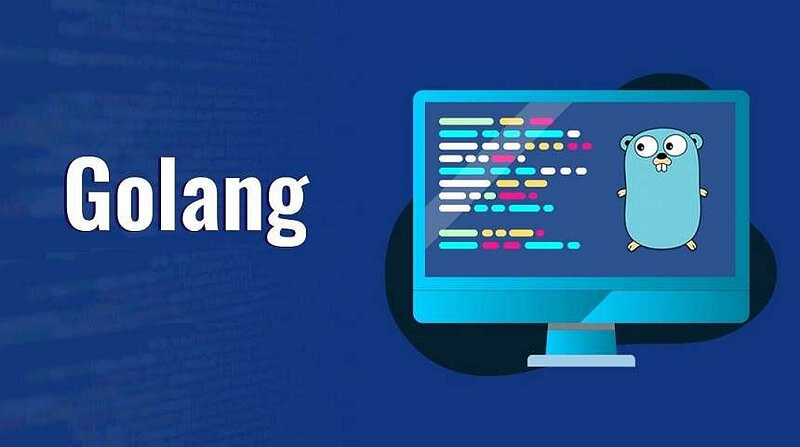 Go or GoLang is a statically typed, compiled language developed by Google. It does not take a lot of time to learn the language, and it also prevents ineffectual coding with unique formatting. Go is based on C but includes many improvements.

Golang has a good parallelism and stream model. It is a popular language for creating networking tools or building software that processes big data. Dropbox, SoundCloud, and Alibaba use the language. 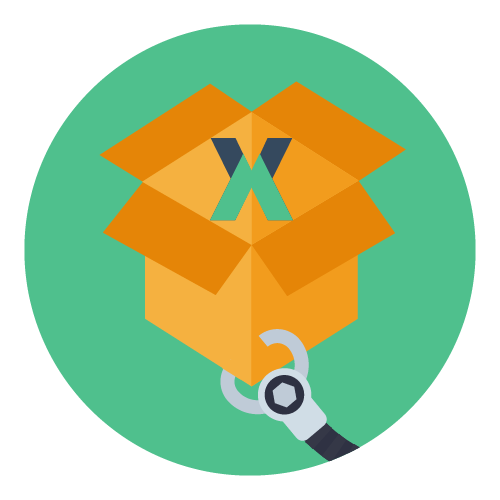 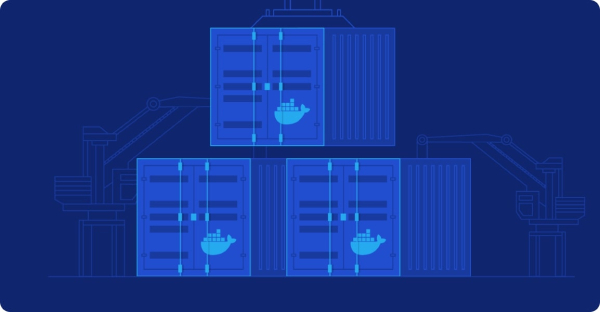 What is Docker? Why is it important and necessary for developers? Part II
Share: