Ruby on Rails (RoR) was created decades ago, but still, it is one of the most popular frameworks for web development. There are some myths that it is already dying, but in this article we are going to ruin these myths.

Ruby on Rails is a productive, efficient, and reliable framework that has many advantages for developers. Moreover, famous websites like GitHub, Airbnb, Dribbble, Shopify, Twitch, and many others apply RoR for better performance.

Amoniac OÜ has vast experience working with RoR, and we will share our thoughts on the framework's future.

Let's look at this framework more precisely, define the benefits and best practices of using it, and discuss why it will still be effective for the next few years. 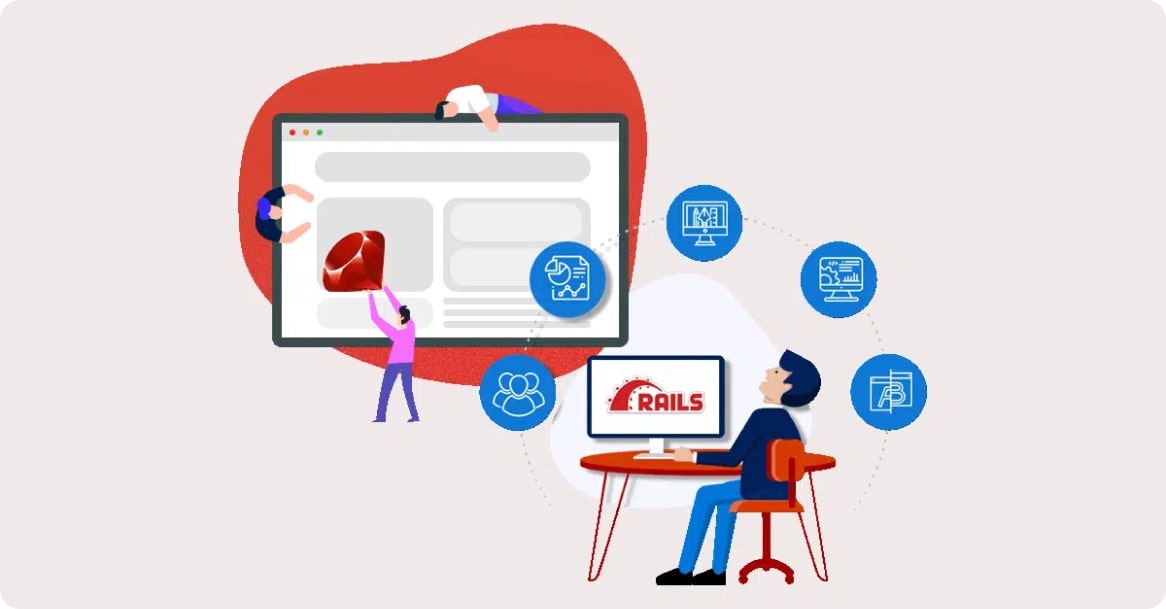 Why Ruby On Rail?

First, let's outline what RoR is. Ruby is a programming language created in the mid-90s in Japan. It was mainly used for web programming. Rails framework was built in 2005 as a software library.

Nowadays, we know Ruby on Rails as an open-source framework for application development with a set of benefits we will discuss next. In other words, it's a collection of code libraries to help developers with repetitive tasks in creating web elements.

Ruby on Rails can be used for both backend and frontend development and allows the creation of complete software, applications, or websites. This framework also simplifies some dev operations. But those are not the only benefits of RoR. Let's define the most critical characteristic of the framework:

Why Ruby on Rails Is Actual Framework For 2022

As we mentioned before, there are some myths that RoR is a dying framework. But Ruby is still one of the most popular languages nowadays. RoR is used to create thousands of projects worldwide. We defined the most critical arguments that illustrate the actuality of RoR in 2022.

What Is RoR Used For?

You should know that Ruby on Rails can develop various products. But there are a few types of projects that are the most effective. Let's look at them:

The Best Practices Of Using Ruby On Rails

We already mentioned many companies from different industries that use the RoR framework for their work. The number of websites that used RoR in 2021 was more than 300.000. And this number is growing.

Here is the list of the most famous big companies built with RoR:

Despite myths about RoR, this framework is still one of the most popular for web development. This article defines the principles and advantages of using RoR and outlines the arguments for RoR actuality in 2022.

Amoniac OÜ has a valuable portfolio of projects developed on RoR. To get a consultation with our specialists, you can contact us. 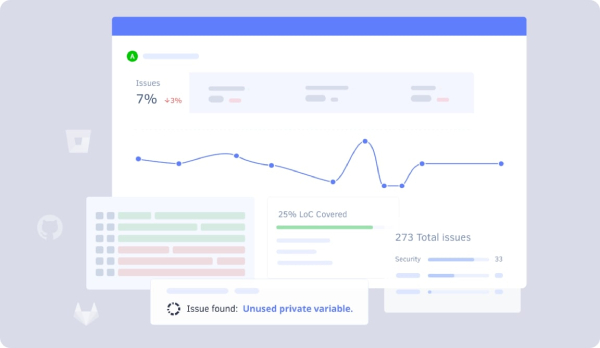 How to Integrate your Platform with Accounting System

How To Estimate The Value Of Developing Software

How To Estimate The Value Of Developing Software
Share: