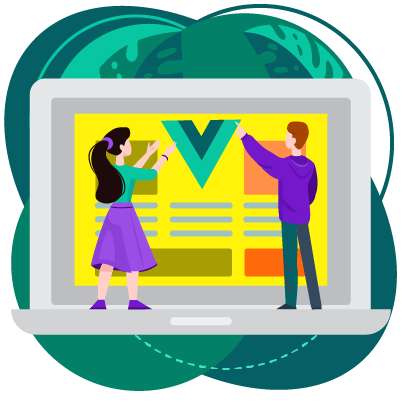 The Vue.js framework was released back in 2016, but many tech company CEOs and JavaScript developers still hesitate to use it in their projects. Below we’ll look at the key points you should consider when making your decision. The reviews of Vue.js are generally favorable. According to the survey conducted by Monterail, 81% of developers think that the main advantage of using Vue is its smooth integration (including back-end integration). Many developers agree that it’s easier to get ahold of Vue than other mainstream JavaScript frameworks. Another Vue’s strength is its documentation (60% of respondents). A comparable number of participants (56%) pointed out Vue’s high performance as its strongest suit. So what is Vue.js?

Vue.js is a JavaScript library for building user interfaces with an MVVM (Model-view-viewmodel) architectural pattern. Since Vue is focused on a view layer only, it’s easy to integrate with other libraries or existing projects. Vue.js also comes with a wide set of tools for creating single-page apps.

Vue.js 2 is very light (just 17 kB), which means that no matter how complex your project is, it will load fast. You can download the .js file here.

WHERE CAN YOU USE VUE.JS

Vue is suitable for small projects that want to add a little reactivity, implement an AJAX form submission, display certain values when users enter their data, deal with authorizations, or other similar tasks. However, Vue is easily scaled and also works for more complex projects, which is why it’s called a progressive framework. With components like Router and Vuex, Vue is also perfect for complex single-page apps. Vue.js lets you create apps using open APIs and implement server-side apps. However, it’s best suited for developing solutions that involve open APIs. With Vue, you can create frontend blogs on popular CMS platforms. It’s also great for developing dynamic interfaces that adapt to users. The main takeout here is that the main advantage of Vue JS is that it’s simple to learn and use. You don’t need any complex terminology or excessive tools (ahem, React) to create a simple app; you can develop it right away. This means that Vue JS is a perfect choice for a startup or just any development team that wants to create high-performance apps using a simple easy-to-read code.

Let’s look at some big projects based on the Vue framework. We’ll also point out the difficulties the developers had and how a transition to Vue has helped.

Chess.com is the world’s most popular chess website with more than 19 million users. It has the News section, the blog, various communities, chess lessons, puzzles, and it offers the opportunity to play chess in real time. They used PHP and Angular 1 for its legacy code, so certain difficulties emerged. The project team moved from AngularJS to Vue. Vue’s simplicity and speed made it easier for the Chess.com founder to work with his remote team, and the new functionality was developed in no time.

Codeship is a cloud-based continuous integration platform. It allows users to store web applications in the cloud. Numerous industry giants such as Red Bull, CNN, and Product Hunt, use this platform. Before Codeship moved from jQuery to Vue, their app kept crashing and freezing. There was a long list of disappointed users and negative reviews. This is an excellent example of how Vue can help create software with reliable and easy-to-maintain code. Vue.js helped Codeship clean up their code and improve the user interface.

Livestorm is a web application for creating webinars. Companies like Workable, Pipedrive, and Instapage use it to sell their services via webinars. Livestorm is an example of a Vue JS app created from scratch. Thanks to Vue and its reusable components, development was quick and relatively simple. 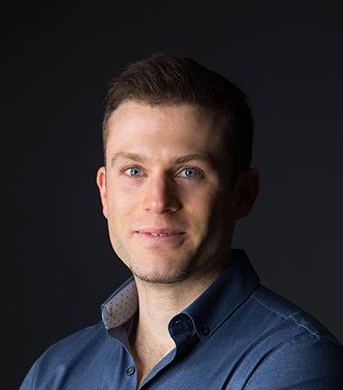 We've worked with a lot of developers, and Amoniac is now our first call for anything our internal team can't handle. Fantastic responsiveness, creativity to think around solutions, and they took the brief and ran with it. Couldn't have asked for any more, and I have no hesitation in recommending them. 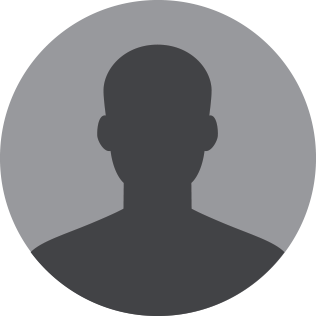 A very very positive experience from working with Alex and his team. We are for sure going to work more with them and looking forward to close some more successful projects. 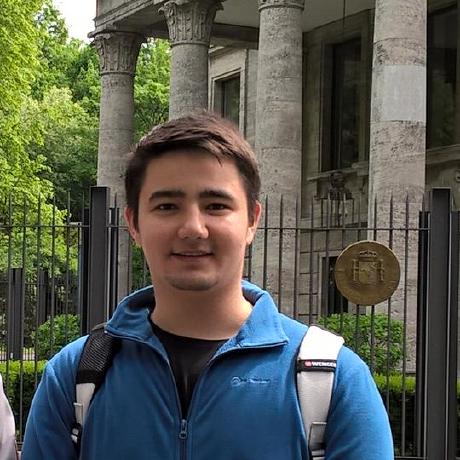 The platform has already attracted both users and investors. Amoniac OU provided prompt responses and comprehended the job at hand quickly. They deftly handled geographic separation and had a deep understanding of project requirements.

Cloud Checker is a service that allows you to analyze cloud services and optimize their use. Cloud Checker shows the possible amount that a user can save when switching to a lower rate, which does not affect the performance of systems that use this cloud account.

The Workant service was created for the recruitment field and, thanks additional features allows to simplify the hiring process greatly. With several built-in tools, the employer and the applicant have the opportunity to meet and discuss all interested parties, issues. Workant platform saves a lot of time and optimizes the hiring process.

What is the future of digital ad and how to get rid of breakdowns?

Entrepreneurs who lead agencies or even start-ups are well aware of the problems of advertising agencies and are always thinking of creating prosperous companies where they can spend their days creating beautiful things that help customers grow their business. However, the creative agency business model is never without their problems. Let's take a closer look at them and see what technological solutions already exist.

Why we fell in love with Vue.js?

Implementation a web UI is faced with more and more complex tasks that require the use of more and more complex tools. The trend of leaving the MVC application architecture, as well as the desire of developers to use separate libraries for each layer of tasks, led to changes, against which the Vue.JS framework appeared and became popular. Let's try to understand why Vue.JS appeared and what problems it carefully solves.

JavaScript is a multi-paradigm language. It supports event-driven, functional, and imperative, including object-oriented and prototype-based, programming styles. JavaScript was initially used only for client side. These days JavaScript is used as a server-side programming language as well. To summarize in just one simple sentence — JavaScript is the language of the web.

Technology
by Oleksandr Simonov and Iryna Stepchenko
Ready to cooperate?
Hire US

Amoniac
Thanks for your request! Our manager will contact you shortly